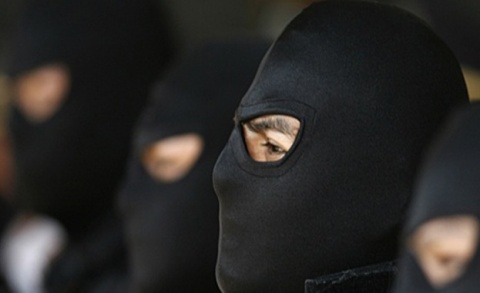 Bulgaria's Unit for Combatting Organized Crime, GDBOP, and the US' DEA have jointly carried out a special police operation codenamed "The Launderers."

An organized crime group, part of an international organization, acting in Bulgaria, has been neutralized. The criminals dealt with the laundering of money from narcotics trafficking from South America to Europe, transiting through Bulgaria.

The money, coming from countries such as Venezuela, has been deposited in the personal bank accounts in Bulgaria of the members of the group, and then was immediately wired to China, Hong Kong, Spain and the US. The total amount, according to estimates, exceeds BGN 5 M.

Three addresses in Sofia have been raided and the police confiscated as evidence bank, business and tax documents, personal computers, and cell phones.

Three men are under arrest. They are charged, along with three others, with money laundering. Their bank accounts and other assets valued at a total of BGN 2 M have been frozen under the request of the Prosecutor's Office.