Bulgaria Defeated in Court by Viva Ventures over Telco Deal 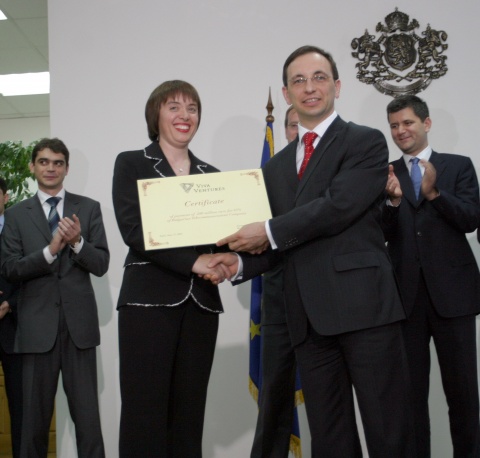 Bulgaria has lost a lawsuit against Viva Ventures, a subsidiary of London-based equity fund Advent International, which acquired a 65% stake in the state Bulgarian Telecommunications Company (BTC), in a widely criticized deal in 2004.

The International Arbitration Court in Paris ruled that Viva Ventures has abided by its commitments to the telco workforce, as envisaged in the contract for its sale.

Bulgaria sought to be paid BGN 60 M in damages by Viva Ventures.

This is one of three lawsuits that Bulgaria has raised against Viva Ventures.

The company however has not transferred a single payment to the ministry so far, which is the reason why it has been given a last notice by the agency for privatization and post-privatization control.

The other trial is on charges of breaching the so-called clawback agreement, which obliged Viva Ventures to pay EUR 78 M to the state in the case of BTC re-sale.

Experts have commented that Bulgaria's legal battles with Viva Ventures made uncertainly earlier this year Turkish mobile phone operator Turkcell, which had emerged as the preferred buyer for Vivacom, BTC heir.

Tthe deal collapsed after the Turkish operator demanded that a huge part of the price (from EUR 100 M to EUR 200 M) is deposited in an escrow account until the state settles its scores with BTC previous buyers, according to media reports.

The long-drawn-out EUR 230 M sale deal for 65% stake in Bulgaria's telecom operator BTC was sealed at the end of February 2004 after nearly two years of procedural predicaments, legal and political battles.