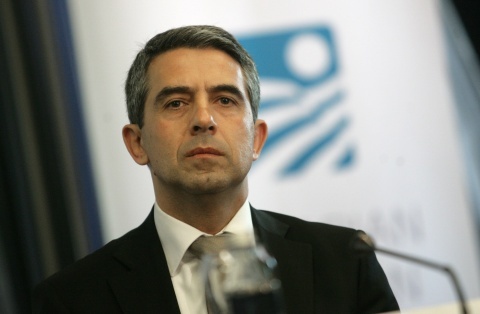 Bulgarian President Rosen Plevneliev embarked on his first US visit on Tuesday. Photo by BGNES

Some 500 more libraries may be included in the Global Libraries Bulgaria project, Bulgarian President Rosen Plevneliev announced after meeting with Bill Gates in the US.

The program has already helped 960 libraries in 895 Bulgarian communities, 71% of them based in villages. The computers in many of these libraries are said to be used for EU fund project applications and job applications.

"The project ends in 2013, but what we discussed today – and what we are sure that we can achieve – is carrying out a new phase of the Global Libraries Bulgaria project," Rosen Plevneliev told reporters. He revealed that 500 Bulgarian libraries could be included in the project.

The Bulgarian President deemed the Global Libraries project to be extremely successful for his country.