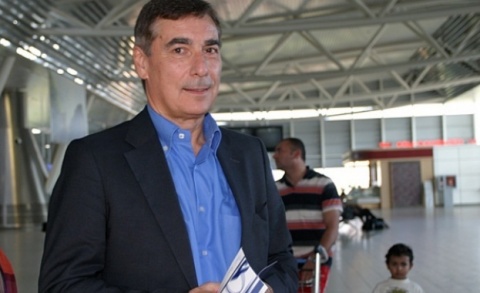 Italian Silvano Prandi has refused to return to Bulgaria to head again as coach the national men’s volleyball team. Photo by cross.bg

The country's volleyball federation announced then that former coach Prandi will take over the helm of the team, thus confirming earlier media speculations.

Prandi has received the invitation and issued an official press statement that he has decided to not accept the offer. In it he stresses that his decision is final and came after days of consideration and thoughts.

Prandi explains the refusal with the lack of minimum cooperation and mutual agreement that would allow him to reasonably do his work.