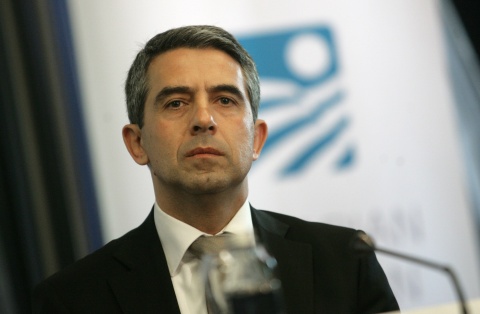 New Bulgarian President Rosen Plevneliev is setting out Tuesday on his first US visit, set to feature a meeting with US President Barack Obama and participation in the NATO summit in Chicago.

Tuesday evening Plevneliev will arrive in Seattle, where he will meet Microsoft founder Bill Gates.

The Bulgarian President's US trip will include visits to San Francisco and Chicago, where Sunday and Monday, May 20-21, NATO will hold a summit.

President Plevneliev will also meet the Bulgarian expat community in Chicago, the most sizeable population of Bulgarians in a city abroad.

Plevneliev assumed office as Bulgaria's President for a 5-year term end of January 2012, after a close win at the second round of elections end of last October.

He is seen as having a strong pro-American orientation and has vowed to work for moving away from what he sees as an overly strong Russian influence on Bulgaria, while still keeping lively and pragmatic relations with Russia.