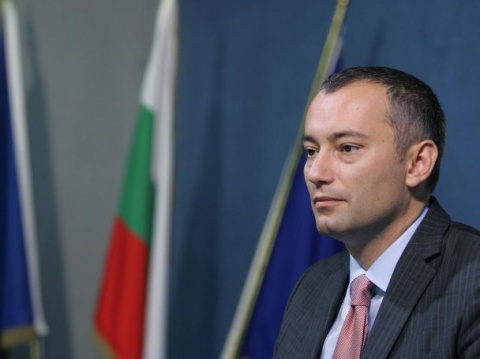 Bulgaria's Foreign Affairs Minister, Nikolay Mladenov, is shocked and utterly outraged by the violence against the Bulgarian Ambassador in Sana. Photo by BGNES

Bulgaria's Foreign Affairs Minister, Nikolay Mladenov, has issued an official statement in connection with the kidnap attempt of the country's Ambassador to Yemen.

The reaction came in the aftermath of reports that Boris Borisov, who is the Charge d'Affaires in Yemen, has been slightly injured after masked gunmen opened fire at his vehicle in an attempt to kidnap him.

In the statement, Mladenov declares that he is shocked and utterly outraged by the violence against the Bulgarian Ambassador in Sana.

"Attacks on diplomats are against the basic principles of international relations. In the case of Mr. Borisov we are also talking about a sincere friend of the Yemeni people, who for years worked not only in the interests of Bulgarian citizens in Yemen, but to help the transition process in the country. I am glad that Ambassador Borisov is in good health, and he will be called in Sofia very soon for further medical examinations. I expect from the Yemeni authorities to take urgent measures to find the perpetrators of this outrage and to prevent such incidents in future. Political and tribal controversies in the country should be resolved by means of political dialogue and not through violence," says Mladenov.

It was reported meanwhile that Borisov is safe and feeling well.