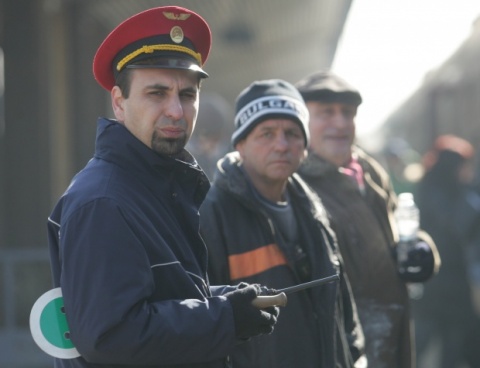 The management of Bulgaria's State Railways company, BDZ Holding, is planning new mass layoffs of workers at both passenger and freight services.

The labor unions, cited by the Bulgarian National Radio, BNR, report that at least 1 000 individuals will lose their jobs and threaten a new strike.

The BDZ management has confirmed the plan, but rebutted they would be large-scale layoffs.

The labor union activists insist that one year after the reforms in the railroad company and the dismissal of over 2 000 workers, the only result is shrinking operations and worsening conditions.

They say that 1 050 will be sacked now and more in the fall until the county's railways become extinct.

The Chairman of the BDZ Board of Directors, Vladimir Vladimirov, counters that fewer people will be dismissed and these layoffs, involving some concrete jobs, had been planned a long time ago. He further says he is not at all worried about the strike threats and the company is set firmly on the path of reforms.

The labor unions inform they will call a meeting next week to decide on further steps to undertake.