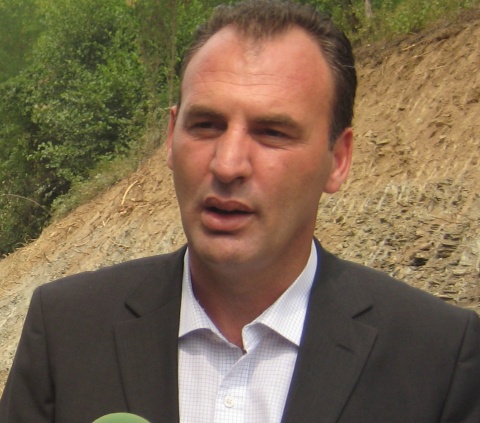 An EU-run Kosovo court has cleared Fatmir Limaj, a senior Kosovo politician and three of his associates of allegations, that they tortured and killed Serb detainees during the 1998-99 Kosovo war.

A panel of three judges - two from the European Union and one from Kosovo - dropped the case against Fatmir Limaj, a former commander in the Kosovo Liberation Army that fought a separatist war against Serbia.

Limaj said the verdict proved that the KLA fought "a just and clean fight", as cited by international media.

The case - run by an Italian prosecutor in the 3 000-strong EU rule of law mission in Kosovo, EULEX - was largely based on the testimony of a key witness who later committed suicide.

Fatmir Limaj is also implicated in a supposedly high-profile corruption case in Kosovo, as two years ago there were raids on Kosovo's transport and telecommunication ministry.