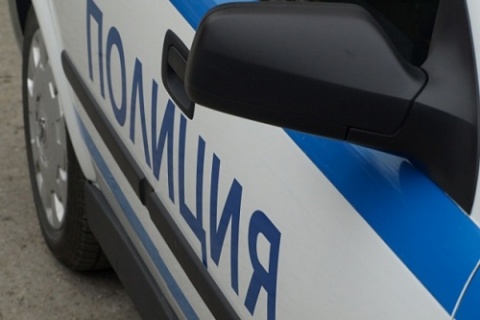 The detention of the 63-year-old alleged British pedophile nabbed in Bulgaria on Sunday has been increased to up to 72 hours until the court decides if he will detained permanently, it has been announced.

The man is suspected of sexually abusing two Roma brothers aged 10 and 11. The children's family allegedly knew of the Brit's doings and received financial support from him.

If proven guilty, the suspect faces between 2 and 6 years behind bars. It is hitherto unknown whether the man participated in a pedophile network.

The 63-year-old Brit was detained in his home in the central Bulgarian city of Veliko Tarnovo, with one of the children at his home. The children's family lives in nearby Pavlikeni.

According to Veliko Tarnovo police sources, the UK citizen has already been sentenced for a similar crime in his home country - he was sentenced to 5 year in jail for a sexual assault on a child, from which he served 3.