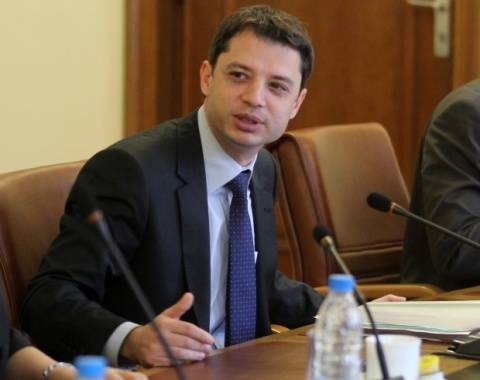 Bulgaria is focusing on developing alternative forms of tourism, the country's Minister of Economy, Energy and Tourism Delyan Dobrev has stated.

On Monday, Dobrev commented on an announcement made by the country's Prime Minister Boyko Borisov that the Tourism Unit of the Ministry is to be shifted to Bulgaria's second largest city of Plovdiv.

"We reckon that a high priority should be set on alternative forms of tourism and specialized tourism," Dobrev stated, explaining that Plovdiv is the "heart of Bulgaria's alternative tourism."

However, Dobrev pointed out that his Ministry will not abandon the development of mass tourism.