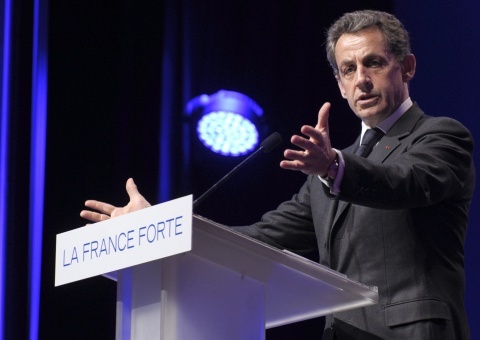 The freedom of the six Bulgarian medics formerly jailed in Libya over the notorious Libyan HIV Trial has been granted in exchange for a nuclear power plant deal between French President Nicolas Sarcozy and Libyan strongman Muammar Gaddafi, a report says.

The deal was sealed in 2007, French magazine Les Inrocks states, citing secret documents it has allegedly obtained. The magazine has promised to reveal more details in its print edition on Wednesday.

Gaddafi was aware that the French President was desperate for a diplomatic victory like that and demanded weapons and a nuclear power plant from France, Les Inrocks claims.

The secret documents in question reportedly show that France agreed to the deal.

In 1999-2007, the Gaddafi regime arrested, imprisoned and tortured five Bulgarian nurses and one Bulgarian doctor, and twice sentenced to them death for allegedly infecting 400 Libyan children with AIDS, the so-called Libyan HIV trial.

The Bulgarian medics were brought back to Bulgaria and then pardoned by Bulgarian President Georgi Parvanov, after increased international pressure on Gaddafi, especially by French President Nicolas Sarkozy, among other factors.