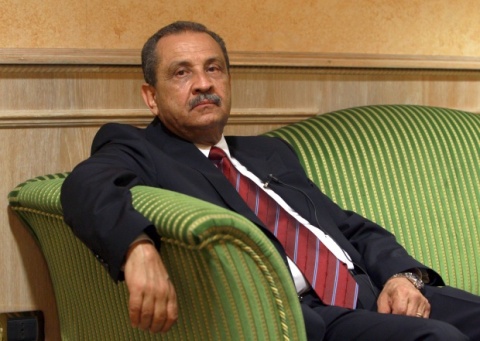 Shukri Ghanem served as prime minister from 2003 to 2006 and then as oil minister until 2011. Photo by BGNES

The dead body was found floating in the river on Sunday morning, with no external signs of violence, according to reports of the BBC News.

Police spokesman Roman Hahslinger did not rule out the option of Ghanem feeling ill and falling into the river.

He noted, however, that if someone pushed the man into the river, this would leave no traces of violence.

Shukri Ghanem worked as a consultant for a Vienna-based company.

Ghanem fled Libya in June 2011 during the uprising that toppled Muammar Gaddafi.

He served as prime minister from 2003 to 2006 and then as oil minister until 2011.
He also represented the country at Libya at OPEC meetings.