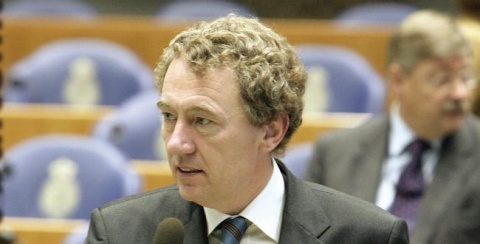 There is progress in the Netherlands with respect to lifting the Dutch veto on Bulgaria and Romania's Schengen Area accession, according to the Dutch Christian Democratic Party, a MP claim.

In September 2011, together with Finland, the Netherlands vetoed Bulgaria and Romania's Schengen bid out of concerns over corruption and rule of law. The role of the far-right Dutch Freedom Party of Geert Wilders, which is still part of the governing coalition, has also been viewed as instrumental in the Dutch veto on Bulgaria and Romania's accession to the visa-free area.

"We think we have progress on Schengen. The political situation is such that we will hold elections in the Netherlands on September 12. Only after that will we have talks for forming a new government. This can take a month or two, and will depend on the election results," the Dutch MP said.

Even though he shied away of making explicit forecasts about Bulgaria and Romania's Schengen bid, Henk Jan Ormel made it clear his party believes there is progress, and that if Bulgaria and Romania's annual monitoring report by the European Commission in July under the post-accession Cooperation and Verification Mechinism is positive, there will be specific steps on part of the Netherlands, regardless of the upcoming elections.

He further notes the key role that the Dutch Parliament now has with respect to discussing the results of the EC reports on Bulgaria and Romania, now that the Dutch Cabinet has collapsed.