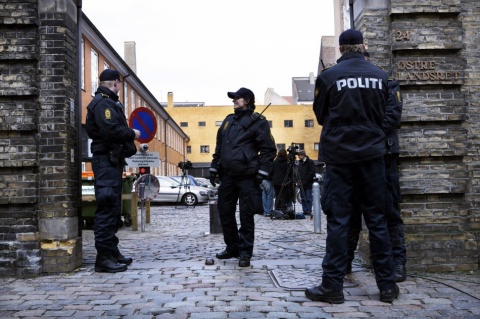 Danish authorities have reportedly prevented a terror attack from taking place in the country, as four terror suspects were busted on Friday near Copenhagen.

Denmark's Security and Intelligence Service said they were charged with illegal possession of automatic weapons and ammunition.

A fourth suspect was later nabbed in the capital.