Most Common Job Groups in Bulgaria Include Low-Skilled Workers - Poll 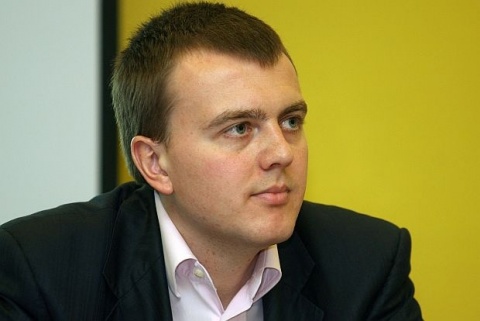 Newly published data of the National Statistical Institute (NSI) based on the 2011 census in Bulgaria has listed low –skill jobs like shop assistants, security guards and tailors as the most common groups of jobs in the country.

The ranking includes around 27.5% of the workforce aged 15+ by February 1, 2011 and presents the biggest groups of jobs, rather than separate jobs, because the respondents did not always specify their concrete occupation.

"The data shows that a major portion of Bulgaria's workforce is employed in sectors that do not require high qualifications," Petar Ganev from the Institute for Market Economics (IME) notes in an interview for Capital weekly.

"The more flexible sectors are the ones involving predominantly intellectual labor, like the service sector and the IT industry. However, they cannot generate substantial employment, at least for the time being," he adds.

According to NSI data, as few as 25 644 people are employed in the IT industry, which has reportedly long been plagued by a shortage of qualified candidates.

"A fundamental change in the top ten of the most popular groups of jobs can only be expected after a considerable change in the economy of the country, which would, in its turn, affect the labor market," the IME expert points out.

Nadia Vassileva from Manpower Bulgaria, however, remains skeptical about the validity of the data, saying that the census involved people telling their jobs to interviewers without showing documents.

She notes that the NSI statistics must be taken with a pinch of salt because people may have told lies or simply failed to categorize their jobs correctly.

Vassileva also reminds that the NSI data does not include people working in the grey sector.

NSI puts the number of IT industry workers at around 26 000, stressing that the biggest concentration of IT experts is in big cities like Sofia, Varna and Plovdiv.