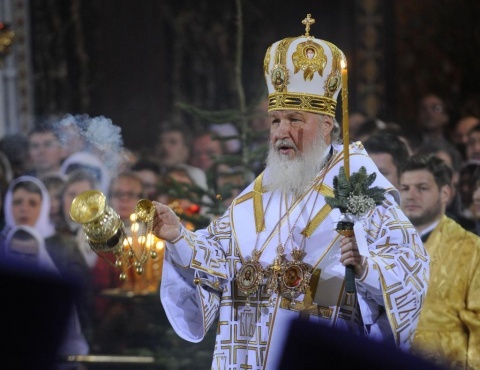 Kirill - Patriarch of Moscow and all the Rus' and Primate of the Russian Orthodox Church. File photo

The head of the Russian Orthodox Church Patriarch Kirill is to arrive on a three-day visit to Bulgaria on Friday.

The Patriarch's visit is on the invitation of the Bulgarian Orthodox Church and his Bulgarian counterpart, Maxim.

The last trip of a Russian Patriarch in Bulgaria took place in the now-distant 1994 when Aleksii II traveled to Sofia.