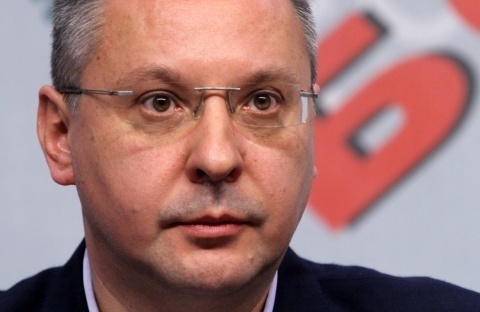 A total of 15 people have formed a committee in Bulgaria that will launch a petition for a referendum on the fate of the abandoned Belene Nuclear Power Plant project.

The initiative committee is headed by Prof. Stefan Vodenicharov.

Vodenicharov stated that "a country that has nuclear energy would have a strong economy."

"Bulgaria should have one more nuclear power plant," he declared, as cited by the BGNES news agency.

After almost three years of balking at it, Bulgaria's centrist-right GERB government abandoned the NPP project in March 2012, declaring it to be "economically unfeasible". The plant was supposed to be built by Russian company Atomstroyexport, a subsidiary of Rosatom.