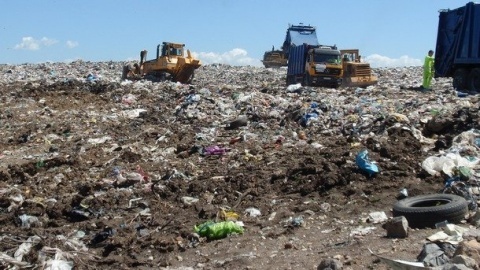 The European Commission is referring Bulgaria to the EU Court of Justice for failing to meet the December 2010 deadline to transpose the EU's Waste Framework Directive into national law.

Hungary, Poland and Slovakia are also referred to the Court for missing  the deadline.

On the recommendation of Environment Commissioner Janez Poto?nik, the European Commission is asking the Court to impose penalty payments on the four countries in question. Bulgaria is facing EUR 15 220 worth of penalty payments per day.

In parallel, Belgium is receiving an additional reasoned opinion for its failure to notify the Commission of its transposition of the same Directive. If Belgium fails to adopt and communicate the necessary legislation within two months, the Commission may also refer the case to the EU Court of Justice and ask for financial penalties.

If Member States fail to transpose EU legislation into national law within the required deadline, the Commission may ask the Court for financial sanctions to be imposed at the first referral to Court, without having to return to the Court for a second ruling.

The penalties take into account the seriousness and duration of the infringements. They consist of daily penalty payments to be paid from the date of the judgment – assuming the countries are still not compliant – until transposition is completed.

The Commission sent letters of formal notice to the Member States concerned on 27 January 2011. Reasoned opinions were sent to Belgium on 30 September 2011, Hungary and Slovakia on 20 May 2011, and Bulgaria and Poland on 16 June 2011.

The EU Waste Framework Directive 2008/98/EC aims to decouple economic growth from waste generation and establishes a legal framework for waste treatment within the EU, including targets. It introduces waste management principles such as the "polluter pays principle" and lays down a binding hierarchy for managing waste. Member States are to prioritise prevention, followed by reuse, recycling, and other recovery, with disposal as the least favoured option.