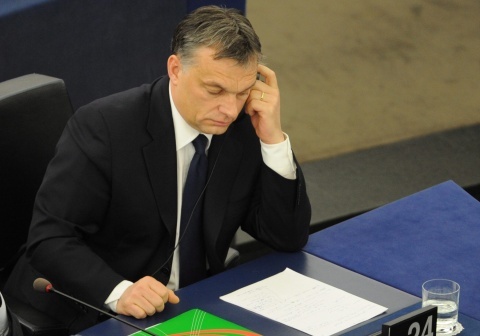 "I'm not an expert on the details, but what I have seen is that even the Hungarian company, Mol, is leaving the whole project," Orban has told reporters in Brussels, as cited by Bloomberg. He stated that the project is "in trouble."

Nabucco was initially set to carry up to 31 billion cubic meters of natural gas per year from the Caspian region to Europe. It was expected to relieve Europe's dependence on Russian gas supplies.

On Monday, the Hungarian PM also observed that Russia-backed South Stream gas pipeline project which would run through Hungary was gaining momentum.

Later on Tuesday, the Nabucco Consortium reacted by refuting Orban's suggestion that MOL was quitting the project in a special statement.