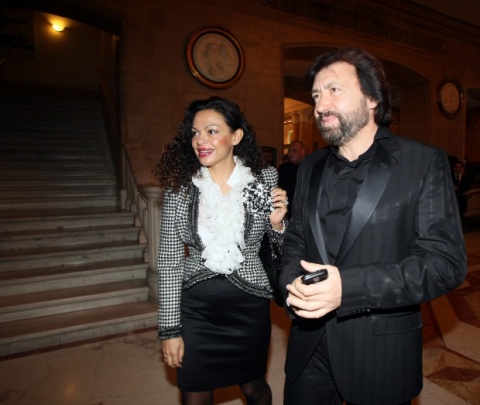 The Bulgarian government has won a suit over the ownership of a sizable Black Sea beachfront plot against a firm owned by Nikolay Banev, a wealthy local oligarch.

The District Court in Bulgaria's Dobrich ruled Thursday night in favor of the state, as represented by the Agriculture Ministry, in its claim for almost 183 decares of land in one of the most expensive Bulgarian Black Sea resorts "Rusalka" ("Mermaid") located on the country's northern sea coast.

The court has found that the plot in question is part of a 300-decare plot from the State Forestry Fund, which was provided for construction to the Rusalka resort owned by Banev.

The resort complex, however, had no legal right to manage the land, thus disowning it of its property entitlement to it. The ruling can be appealed within 14 days. The plot in question is located near the St. Nikola village in the Kavarna Municipality.

The court in Dobrich has thus canceled the title deed of Rusalka Tour dated June 2009 on the plot in question.

According to the court, the fact that the land was listed as an asset in the balance sheet of Rusalka Tour is not sufficient to claim ownership over it, which has effectively annulled the sale of the same plot by Rusalka Tour to Parrus OOD.

The scandalous acquisition (now annulled by the court) of the beachfront plots in question has been traced back to 2009 when the former District Governor of Dobrich, Erdinch Hadzhiev, who was appointed from the quota of the ethnic Turkish DPS party ("Movement for Rights and Freedoms") single-handedly ordered the property of the State Forestry Fund to be transferred to the ownership of Nikolay Banev, the owner of the Rusalka resort.

Banev himself is known as a oligarch widely resented by the Bulgarian public primarily because of his role in a number of murky privatization deals not just in tourism, but also in other business sectors.