South Stream Construction to Be Launched in December - Putin 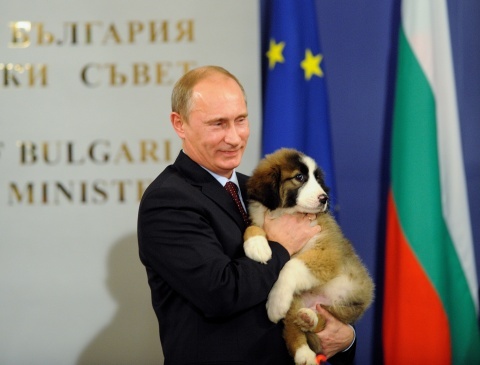 The construction of the South Stream gas pipeline will begin in December 2012, Russian Prime Minister Vladimir Putin has announced.

"The construction of South Stream's offshore section will begin in December," he said during his meeting with at a meeting with Alexei Miller, head of Russia's Gazprom energy giant.

Miller announced that the pipeline would be launched in December 2015.

"We have no doubt we'll be able to keep up with the schedule," he noted, as cited by The Voice of Russia.

South Stream, where Gazprom is a participant together with Western European companies BASF, Eni, and GDF, will transport Russian gas to Southern and Central Europe via Bulgaria, circumventing Ukraine.

Bulgaria recently committed itself to speeding up the construction of the Russian-sponsored pipeline, since on January 1, 2013, the EU is introducing new requirements for the access to energy networks.