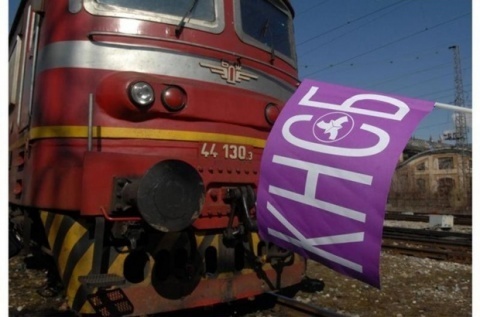 The Russian Railways, one of the largest companies in the world, wants to buy the Balkan country's Freight Transport together with the Greek rail carrier, the Bulgarian Trud daily has stated, citing unnamed sources from the transport sector.

The privatization of Bulgarian State Railways (BDZ) freight services is expected to take place in 2012, Vladimir Vladimirov, chair of the Board of the troubled state company, announced in March.