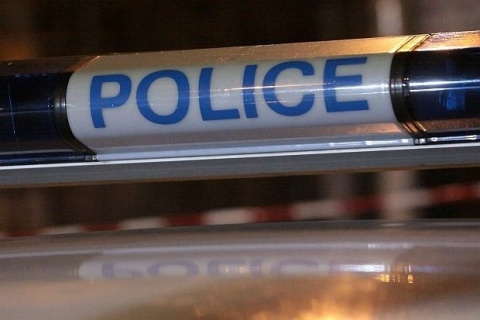 Police have busted a crime ring involved in the production and distribution of fake money and ID documents.

The special police operation was conducted on Thursday on the territory of Sofia, Veliko Tarnovo and Kyustendil.

Anti-mafia officers arrested in Sofia a 45-year-old man with a criminal record and seized some EUR 10 000 in banknotes of EUR 100 from his car.

Later the same day, police broke into a restaurant in downtown Sofia owned by the mastermind of the crime ring and seized over 60 sheets of printed tickets for the Greek subway.

In the course of the operation, GDBOP officers detained the other members of the gang, who were found to possess USD 1700 in fake banknotes as well as some fake EUR 200 banknotes.

The homes of the arrested in Sofia and Veliko Tarnovo were found to contain specialized equipment used in the production of false documents.

The men have been detained for 24 hours.