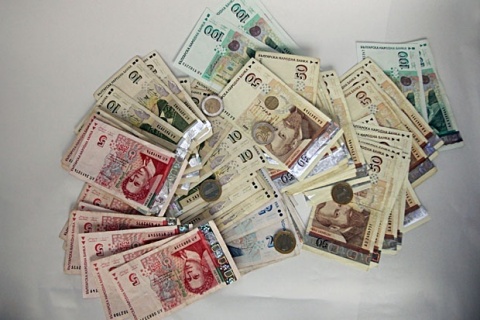 Workers from the Elma AD electric motor plant in the central Bulgarian city of Troyan are gearing up for civil disobedience due to unpaid salaries since 2008.

The note says that systematic delays in payments and partial payments started in 2002, while in 2008 the payment of salaries stopped altogether.

The workers received compensations from the the local Labor Office Directorate until mid-2010 but the situation of over 400 employees and their families has deteriorated to a critical level, according to the note.

Most of the unpaid sums amount to several thousand leva.

Over 150 employees of the plant have already won their cases in court and are waiting for the owner of the plant, Nikolay Banev, to pay them.

Elma AD Troyan is a legal successor of the former Elprom-Troyan plant, the biggest manufacturer of middle power electric motors on the Balkan Peninsula, which exported 85% of its output to over 40 countries.

Apart from Elma AD, six other major industrial companies owned by Banev are in a similar condition.

The workers of the Troyan-based plant threaten civil disobedience unless they get paid.