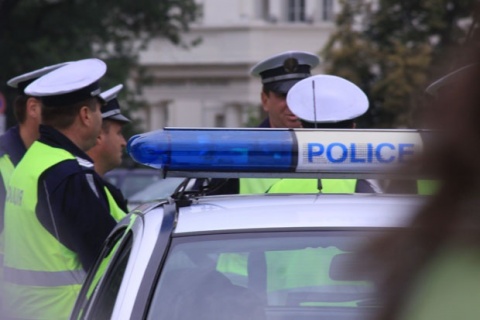 Bulgarian police have arrested 3 illegal treasure hunters while they were digging for valuables near the town of Samokov. File photo

The Sofia Police Directorate for Combatting Organized Crime related to historical valuables and their colleagues from the same unit in the Region of Sofia have busted yet another illegal treasure hunting group.

Three men have been caught red-handed at the archeological and historical site "Kalo" near the village of Popoviyane and the town of Samokov. They were in the middle of conducting illegal digs. All three have criminal records for crimes other than illegal treasure hunting such as robberies, theft, and embezzlement.

The search of their car yielded three metal detectors while one of the men had four antique coins on him.

Police have also raided their homes and found spare parts for metal detectors, maps, a notebook listing their illegal finds, and 14 antique coins.

The three are being held behind bars for 24 hours. The investigation of the case is ongoing.