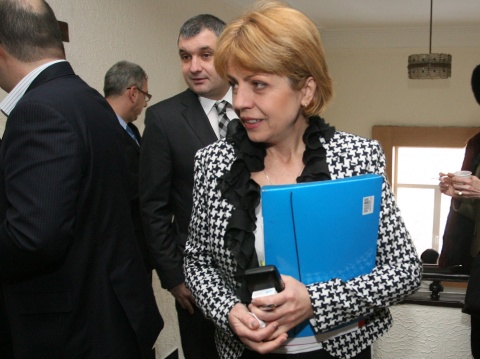 Aggressive packs of stray dogs do not belong on the streets, Sofia Mayor Yordanka Fandakova declared on Wednesday.

At the end of March, 88-year-old economy Professor Boteo Tachkov was brutally attacked and almost killed by an pack of stray dogs in Sofia's Malinova Dolina district.

On Wednesday, Fandakova announced that efforts will be made for the construction of an open-type dog shelter that would ensure both the removal of stray dogs from the streets and ensure their humane treatment.

"Starting with the construction of shelters and the collecting of dogs, we will set priorities so that all this can be realistic," the Mayor told reporters.

Officially, there are about 10 000 stray dogs in Sofia, even though some believe the number to be much higher. Despite promises made by Fandakova that the stray dogs issue will be adequately tackled, the number of stray dogs in the capital appears to rise instead of decrease.