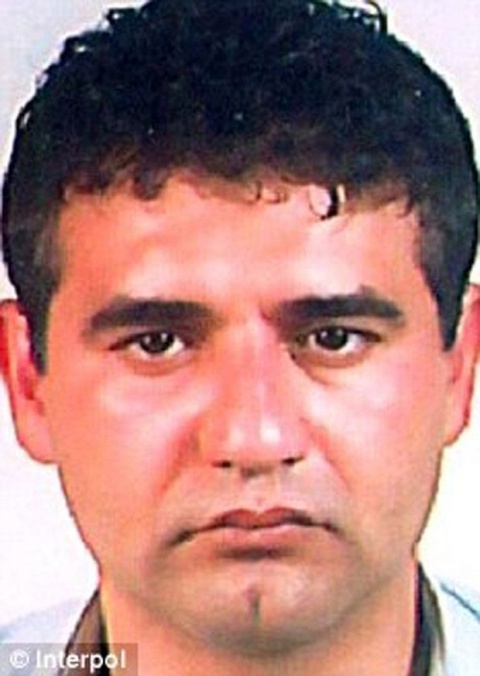 Tihomir Georgiev, who has a reputation for slicing off enemies' ears and fingers, fled to the UK last summer. Photo by Interpol

A brutal Bulgarian gangster, who was caught in London in January on an alert from an investigation of The Sun, claims his human rights will be breached if he is extradited to his home country.

Tihomir Georgiev, 43, notorious for slicing off victims' fingers and ears, told the Westminster magistrates court on Tuesday that he was tortured by authorities in Bulgaria which, he said, are "corrupt at the highest level".

He also said his arrest warrant was sought by the Bulgarian government not the courts.

A date for a full extradition hearing is yet to be fixed.

Georgiev, who fled to the UK last summer, has been sentenced to 15 years in Bulgaria for stabbing to death a gang rival.

Two of the latest three murders he is being linked to by cops are those of drugs supplier Emil Kushev, 30, and his lover Billiana Naumova. Both were beaten, tortured with scissors and shot for failing to pay debts in Bulgaria in 2007.