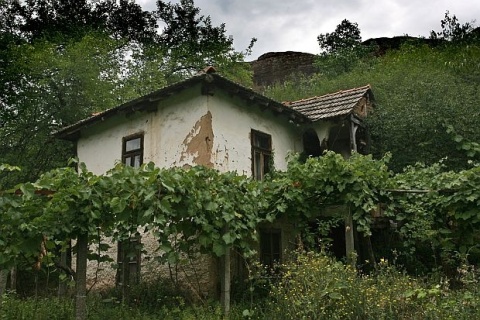 Bulgaria is among the EU countries with largest depopulation of rural areas (-13.2‰ in 2011), while the largest share of people lives in suburban (intermediate) areas.

The figures were published by Eurostat, the Statistical Office of the European Union, and are based on a new urban/rural typology developed by the European Commission. The regions are classified as rural, intermediate and urban based on an analysis of population density and total population.

Urban population in Bulgaria has increased by 7.7‰, while the one in intermediate and rural areas went down by 8.9 ‰ and 13.2 ‰, respectively,