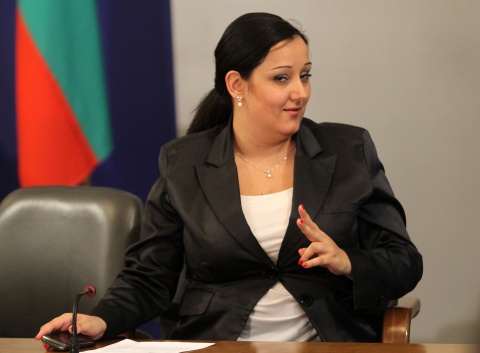 Speaking at the 7th annual conference "Strategic Infrastructure, Bulgaria 2012" on Thursday, Pavlova said a total of 260 km of highways are under construction at the present moment, with another 450 km of highways to be completed by 2020.

At the same time, more than 800 km of "high-speed roads", i.e. four-lane roads short of the highway standards are to be built in Bulgaria.

The minister pointed out that the Bulgarian government will need EUR 2.8 B in order to complete its priority projects, and another EUR 4.3 B for secondary infrastructure projects.

She further revealed that the government plans to fully introduce a highway tolling system by 2015; it will be GPS-based, and created through a public-private partnership.

Pavlova promised the revamping of the second and third-class roads in Bulgaria with a total of BGN 500 M under the Regional Development Operational Program. 300 km of these roads are currently rehabilitated, with another 230 km being offered on tenders.

She added that in addition to EU funding, the Bulgarian government is using budget funds as well as money from the European Investment Bank and the World Bank for road building and repairs.