Melrose Swings to Profit Thanks to High Gas Prices in Bulgaria 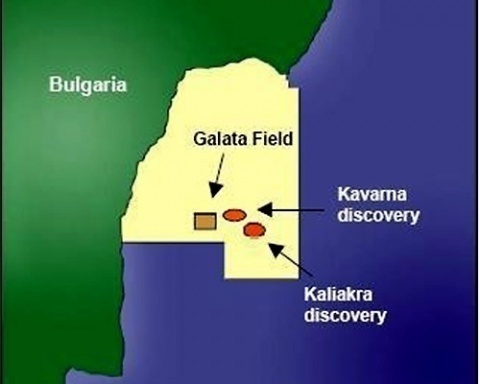 In 2001, a Melrose subsidiary signed a 25-year concession agreement with Bulgaria to extract gas from a deposit in the Galata field. File photo

Edinburgh-based oil and gas explorer Melrose Resources reported a rise in profits and said it expects strong results in 2012 on the back of high gas prices in Bulgaria.

Melrose Resources noted that it achieved excellent 2011 results supported by production from the new Bulgarian and existing Egyptian fields and strong commodity prices.

Bulgaria, which accounts for 40% of the company's revenue, has decided to increase gas prices by 12% as of the beginning of April, citing higher prices of alternative fuels on international markets.

"This has driven some outstanding financial performance, allowing us to retire a significant proportion of the company's debt and reduce financial gearing. With our positive outlook for 2012, we have recently set a new target to reduce gearing to around 60 percent by the end of this year."

In the summer last year Melrose Resources abandoned a well on the Galata block in the western Black Sea, offshore Bulgaria, but shortly afterwards good financial results justified its decision to press ahead with its plans in the Balkan country.

The Edinburgh-based oil and gas explorer plans to spend USD 37 M on exploration wells in Bulgaria and Egypt and a seismic project in Romania.