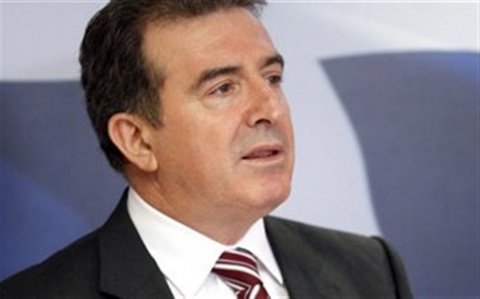 Greece may have to leave the Schengen Agreement if it does not take adequate measures to combat illegal migration, according to the country's Citizens' Protection Minister Michalis Chrysochoidis.

The deadline for the measures' implementation expires in June, Chrysochoidis has told local media, as cited by the Bulgarian Telegraph Agency.

On Monday, the Minister revealed that 30 closed hospitality facilities will be created by 2014 from unused Greek military cites. The new facilities should be able to house 30,000 illegal immigrants by 2014.

The Greek government will try to absorb EUR 250 M in EU funds money in order to complete the project.

Greece has been deemed to be Schengen's most vulnerable state, as it has been struggling to cope with migrant pressure, mostly from Turkey.