Galatasaray Eager to Snap Up Berbatov 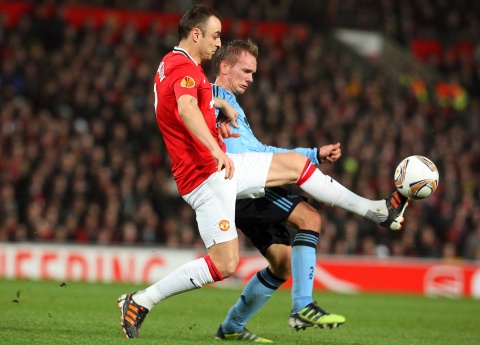 Turkish giants Galatasaray have placed Manchester United striker Dimitar Berbatov on the top of their transfer shortlist, according to Turkish media.

Galatasaray are reportedly willing to pay between EUR 8 M and EUR 10 M for the unsettled Bulgarian.

Berbatov has revealed that he will not settle for anything less than a club that's competing in the Champions League, The Sunday Express reported on Monday. Galatasaray are currently on top of the Turkish Super Lig, 8 points ahead of archrivals Fenerbahce.

Berbatov's agent Emil Danchev recently announced that his client will leave Old Trafford at the end of this season. Manchester United boss Sir Alex Ferguson has also hinted of a Berbatov exit this summer.