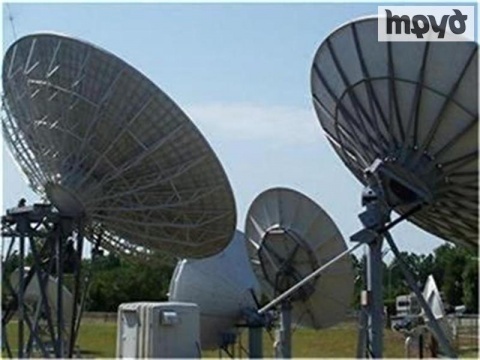 Bulgaria has awarded the licenses for its multiplexes to only two companies - Latvia's Hannu Pro (four) and Slovakia's Towercom (two).File photo by Trud daily

The European Commission has issued a final warning to Bulgaria over the controversial tenders for the operation of what will be the country's DTT multiplexes.

The EU executive body told Bulgaria on Thursday that it will face the EU highest court unless it informs it of the measures taken to address the breach of EU Law within two months.

Bulgaria now has two months to inform the Commission of the measures taken to address the breach of EU Law and allow effective entry into the Bulgarian digital terrestrial broadcasting infrastructure.

If the national authorities do not reply satisfactorily within two months, the Commission said it may refer the matter to the Court of Justice.

Bulgaria's transport ministry declined comment, saying they still have not been informed officially of the European Commission decision.

The European Commission decision takes the form of a reasoned opinion, the second step in infringement proceedings under Article 258 of the TFEU.

On Thursday the Commission welcomed Bulgaria's recent announcement of the launch of a tender procedure for the assignment of this spectrum.

The Commission expects Bulgaria to publish the conditions of the tender as soon as possible, so that potential new entrants can prepare their applications, be selected and enter the market before the date set for the analogue switch off, 1 September 2013.

Until then the government is expected to splurge BGN 150 M on freeing frequencies currently held by the military.