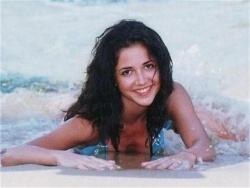 Sofia-born ballet dancer Polina Kadiyska died Tuesday after being struck in a hit-and-run in the United States.

The 22-year-old girl, a a third-year student at the Rock School for Dance Education in South Philadelphia, was run down early on Sunday by a teenager who ran a red light, Bulgarian TV station bTV reported, citing US sources.

Kadiyska was taken to the Thomas Jefferson University Hospital in critical condition.

The girl died on Tuesday after being taken off life support.

Barnes was arrested on Sunday and was charged with aggravated assault and DUI.