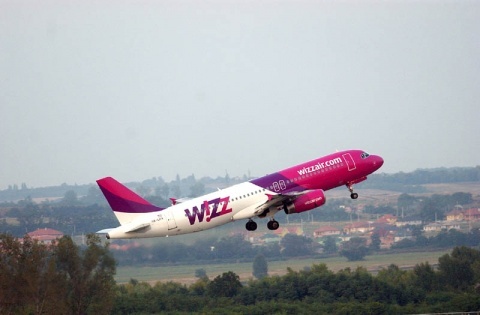 Hungarian low-fare airline Wizz Air has announced it would add direct flights between Budapest and Bulgaria's Black Sea city of Varna to its summer timetable.

Direct flights between Budapest and Palma de Mallorca and Milan will be also added.

Wizz Air will fly to the destinations out of Budapest from June 18, said chief executive Jozsef Varadi, as cited by MTI. It will also start flying to Malpensa Airport, near Milan, instead of Bergamo.

The Varna airport recently resumed serving passengers and flights after it was closed in October 2011 for rehabilitation of its runway.

Since the fall of 2011, concessionaire Fraport Twin Star Airport Management has invested BGN 40 M to improve the runway.