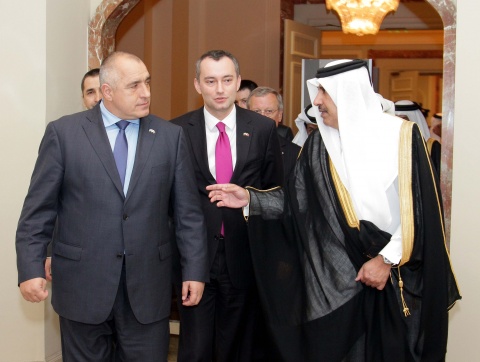 A day after Qatar businessmen failed to show up at a much publicized in Bulgaria bilateral business forum in the capital Doha, Bulgaria's companies blamed poor organization back home.

"Our visit and the forum were not properly organized," Asparuh Karastoyanov, Board member of the Bulgarian Chamber of Commerce and Industry, said in an interview for the national radio BNR.

According to him Wednesday's unprecedented forum fiasco indicates poor preparation of the event by what he described as "junior officials of Bulgaria's Foreign Ministry".

"Bulgaria has no export strategy. We have not defined our attitude towards the Arab states of the Persian Gulf. The Doha Business Forum indicates poor preparation of the event," Karastoyanov told BNR.

"You can not go on an official visit without making sure all meetings are agreed upon. Besides, contracts are meant to be signed in the framework of such visits. Our foreign policy is apparently not linked to the economy," he added.

Businessmen from Qatar failed to show up Wednesday at the much publicized in Bulgaria Bulgarian-Qatari business forum in the capital Doha.

Bulgaria was represented at the forum by 103 companies from sectors such as food manufacturing, tourism, construction, real estate, and pharmacy. Their representatives arrived on a charter flight to present products and services with the hope of attracting Qatari investors.

However, only Bulgarians could be seen in the showroom Wednesday. Bulgarian Economy and Energy Minister, Traicho Traikov, who is part of the official delegation, led by Prime Minister, Boyko Borisov, opened the forum in English, addressing an all-Bulgarian gathering. He explained that Bulgaria's Foreign Affairs Ministry had invited a large number of Qatari businesses (about 500, according to preliminary reports) thus the official language was scheduled to be English.

Traikov assuaged Bulgarian businessmen that their presence would not be a waste of time.