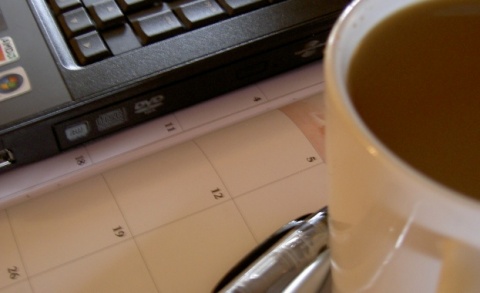 The Bulgarian Parliament is debating the Gambling Bill, which attempts to regulate for the first time online gambling and gambling in general. File photo

The Bulgaria Parliament made a final decision Thursday to mandate internet providers to ban access to sites that offer unlicensed online gambling.

The ban will become effective after a rule of the State Gambling Commission and the approval of the Sofia Regional Court.

The Members of the Parliament voted the text on second reading nearly without debates despite earlier discord on it.

Only Rumen Ovcharov, MP from the left-wing Bulgarian Socialist Party, BSP, asked for the text and for the mandate to generate a "black list" of sites that must be banned to be eliminated and to prosecute violators under the Gambling Act instead.

He was countered by Deyan Chervenkondev from the ruling, center-right Citizens for European Development of Bulgaria party, GERB, saying EU directives provide opportunities for having such "black list."

The MPs are continuing now debates on the Gambling Bill, which attempts to regulate for the first time online gambling and gambling in general.

The Bill includes changes in the rules for sending short text messages, for gambling advertisements and requirements for a particular distance between casinos and public buildings and for casinos' inside space.