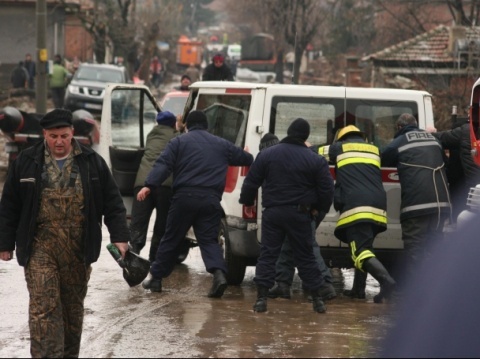 Senior Bulgarian prosecutors are going to assist the investigation in the ownership of the "deadly" Ivanovo dam.

The amount, however, does not include the damage to the infrastructure, such as the railroad, the roads and the bridges, which will make it many times higher. 10 people perished in the flood.

Despite a number of interrogations, the ownership of the dam remains unclear with the main dispute being between the municipality of the town of Harmanli and the Defense Ministry, both saying the dam does not belong to them.

Meanwhile, it was reported that on Monday at an official ceremony at the Bulgarian Red Cross headquarters in Sofia, Brazilian ambassador to Bulgaria Washington Luis Perreira de Sousa will present a donation of USD 50 000 from his country for the reconstruction of Biser.