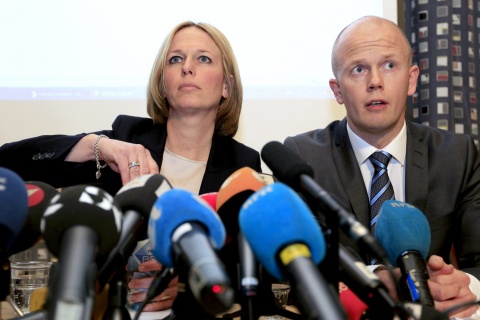 Norwegian Anders Behring Breivik, the man who shocked the world by murdering 77 people last July, has been officially charged with committing acts of terrorism.

If convicted, Breivik may face 21 years in prison, However, prosecutors have indicated they consider Breivik mentally ill and will seek involuntary commitment to psychiatric care instead.

The 19-page indictment was read to the right-wing extremist in Ila prison on Wednesday.

Geir Lippestad, Anders Behring Breivik's lawyer, has told the Norwegian Dagbladet that his client believes what he did was based on rational grounds and that he was sane.

The 33-year-old right-wing extremist has been in custody since the 22 July attacks in Oslo and at a youth camp on the island of Utoeya, in which he shocked the world by killing 77 people, mostly teenagers.