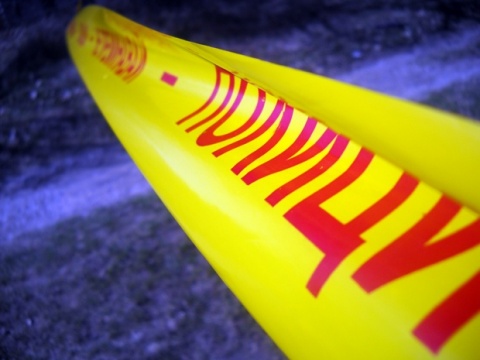 A bank security guard in the north-western town of Byala Slatina, Vratsa district, was found shot in the temple on Monday evening.

A police patrol was dispatched to the local office of Asset Bank at 7.40 p.m. because the site had not been closed on time.

The police officers found the 38-year guard in the office breakroom with a bullet wound on his temple and his duty weapon lying next to him.

Nothing was found missing from the bank vault.

A pre-trial investigation has been launched into the case.