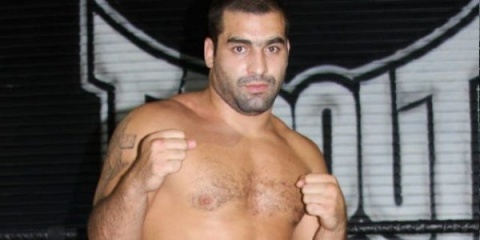 Blagoi Ivanov, the Bulgarian MMA fighter who was recently stabbed in a brawl in downtown Sofia, has regained consciousness.

Ivanov is now in a stable condition and is under a milder treatment regimen, doctors have told the BGNES news agency.

The fighter's main problem is with one of his lungs and not with his heart, according to the experts that treat him.

A week ago, Ivanov and two of his friends had just occupied their places in a bar on Graf Ignatiev Str., when a group of 8 persons armed with bats and knives, including the suspect, allegedly came in and attacked them.

On his record, Blagoi Ivanov aka Bagata has the gold medal in the 2008 World Sambo Championships and the bronze in the 2006 world contest.