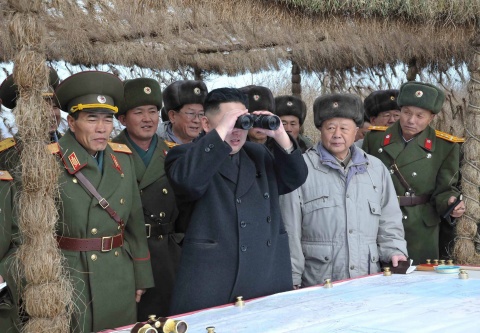 Bulgaria has welcomed the moratorium on nuclear tests announced by North Korea, according to a statement of the Bulgarian Foreign Ministry.

The North Korean regime confirmed Wednesday the announcement of the US State Department that the People's Democratic Republic of Korea agreed to a nuclear moratorium.

"We welcome the moratorium declared by the PDRK on nuclear tests and the firing of long-range missiles, as well as its readiness to allow inspectors of the International Atomic Energy Agency to its uranium enrichment facilities," Vesela Cherneva, spokesperson of the Bulgarian Foreign Ministry said in a special statement Thursday.

"We appreciate the importance of this step as part of the efforts to strengthen peace in the region and hope that it will be followed by specific actions and an active dialogue with the international community in order to achieve a real and irreversible denuclearization of the Korean Peninsula," Sofia said.

After initially being among the signatories of the international Nuclear Non-Proliferation Act, the North Korean regime dropped after it developed atomic weapons based on its nuclear program, thus causing concern in the West.