Estonia May Close Its Embassy in Bulgaria 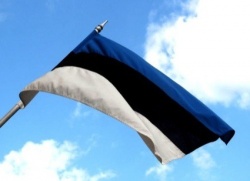 Estonia's government will start discussions on whether the country should close its embassy in Bulgaria, according to a Russian news agency.

The Estonian embassy in Sofia may be closed on December 31 2012, RBK says. After that, the Estonian Ambassador to Bulgaria will not be based in the Balkan country.

Estonia has reportedly analyzed the work of its diplomatic missions abroad, deciding to move its Ambassadors to several Balkan states to Tallinn.

There are some 50 Estonians residing in Bulgaria and an honorary consul is allegedly deemed enough to take care of them.