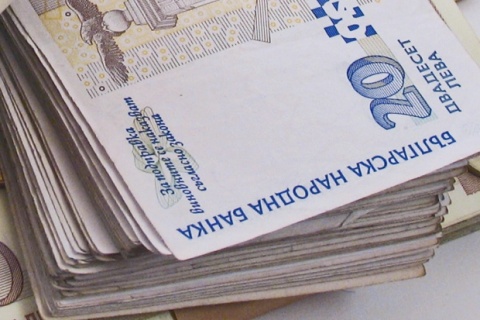 Ministers, deputy ministers and other senior officials in Bulgaria's previous Three-Way Coalition government have received in 2007 BGN 733 625 in bonuses.

The data was reported Tuesday by the Deputy Chairman of the parliamentary group of the ruling, center right Citizens for European Development of Bulgaria party, GERB, Dimitar Glavchev.

The amount comes from information of the National Audit Office, NAO, after a request from GERB. The bonuses stem from participation of those officials in the Boards of State companies. They were given to 4 ministers, 22 deputy ministers, and 11 members of political cabinets.

Glavchev explained that bonuses for 2008 and 2009 are protected by some unspecified by him classified tax information.

For 11 senior officials NAO found that they failed to declare bonuses in the total amount of BGN 315 470.