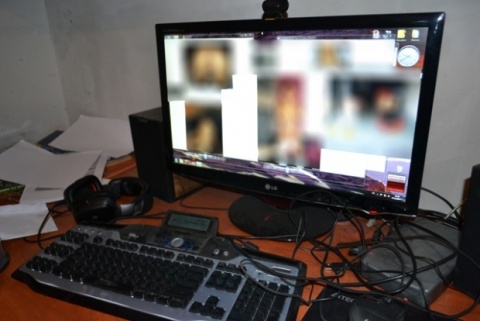 A total of nine men have been arrested in Bulgaria for spreading child pornography in an international special police operation, the Bulgarian Interior Ministry announced.

The alert about the child pornography ring in question came from Interpol in the German province of Baden-Wuertemberg where Interpol detected IP addresses from 95 countries around the world used for distributing child pornography.

14 of the IP addresses were in Bulgaria which led to the searches and arrests in all major Bulgarian cities – Sofia, Varna, Plovdiv, Burgas, Ruse, Stara Zagora, Pleven, Dobrich, Sliven, and Gabrovo.

The Bulgarian police have seized over 1000 GB with pornographic images and footage of children aged between 2 and 11.

The nine Bulgarian detainees in the child pornography ring are aged between 25 and 45.

They are to be charged with distributing child pornography on the Internet, which could get each one of them up to 6 years in jail.