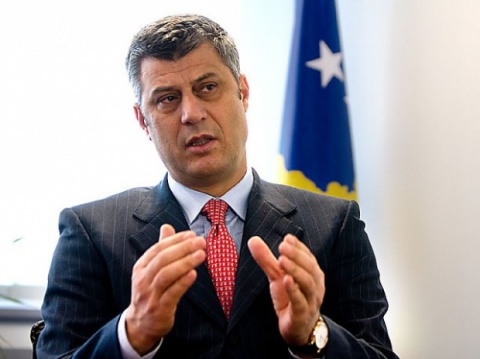 Kosovo PM Hashim Thaci claims that Serbia is about to recognize Kosovo. Photo from Manager magazine

Serbia will practically recognize Kosovo immediately with the signing of a new agreement between the two states in Brussels, according to Kosovo Prime Minister Hashim Thaci.

Thaci's statement made for the Prishtina-based newspaper Express comes three days after Serbia and its former province renewed their talks under massive EU pressure to settle their relations.

Kosovo declared its independence from Serbia 4 years ago, and has already been recognized by almost 90 states, including Bulgaria.