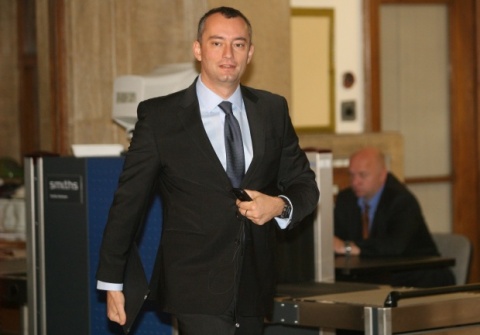 The country followed in the footsteps of France, Italy and Austria, who made similar moves earlier during the day.

The support was voiced by Bulgarian Foreign Affairs Minister, Nikolay Mladenov, in connection of the forthcoming meeting of the European Union's General Affairs and External Relations Council.

"Bulgaria endorses Serbia for receiving an official EU candidate member status. This will be the start of a new, key stage in its integration to European structures, which will have crucial importance for the integration into the EU of the whole region of Western Balkans. This is also the best guarantee for the rights of our compatriots in this country. Serbia's progress will confirm the prospect for all countries in the region wishing to join the EU," Mladenov said, citied by his Ministry's press office.

The Bulgarian top diplomat further stressed that the Serbian cabinet has implemented difficult reforms and achieved real progress in fulfilling requirements for EU membership and of the Process of Stabilization and Association along with significant progress in the dialogue with Kosovo.

"In this important for Serbia moment, we all must help the preservation and the increased dynamics of reforms. Bulgaria appeals to all its partners in the EU to support Serbia in becoming an official EU candidate," Mladenov concluded.