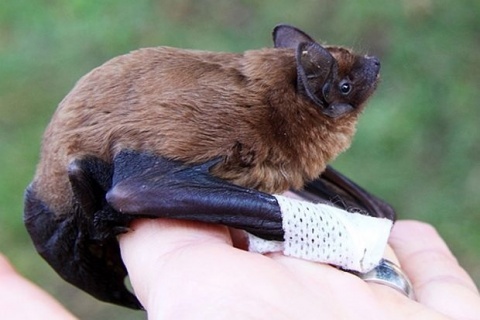 Bulgarian environmentalists insist that after Hollywood's filming only 8 000 bats remained in the Devetashka Cave, while last year they were 30 000. Photo by Impact Press Group

The Administrative Court in the Bulgarian northern city of Pleven ruled Thursday in behalf of eco activists in the case of bats being harmed during the shooting of US blockbuster "The Expendables 2."

The magistrates ruled that the Hollywood team had received in violation of the law a permit to film in Bulgaria's Devetashka cave and the Regional Inspectorate of Environment and Waters failed to carry a procedure for feasibility assessment since the cave is located in two protected areas from Natura 2000.

At the end of November, a Bulgarian zoologist alarmed that the bat population in the Bulgarian Devetashka Cave, a key spot for spending the winter season, has been reduced to 1/4 by the recent filming the "Expendables 2."

In mid-January, the Veliko Tarnovo Appellate Prosecutor's Office decided that their Lovech colleagues had failed to fulfill their duties to check the cave during the filming of the movie and issued a permit, despite being alerted about possible violations.