MEPs Call for Boycott of Dutch Goods over Xenophobic Site 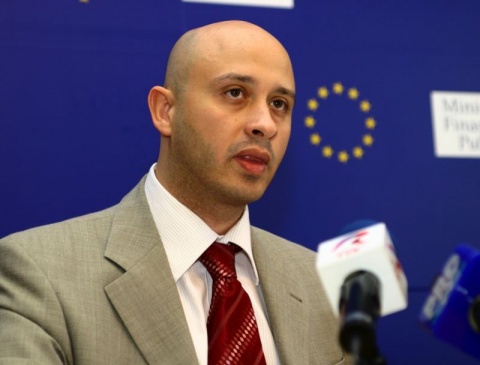 Romanian MEP Sebastian Bodu and his Polish colleague Jacek Saryusz –Wolski have called for a boycott of Dutch products in Central and Eastern Europe, stating that the Dutch government tolerates the xenophobic website created by the Freedom Party.

"We, as citizens of Member States from Eastern Europe, consider that the attitude of the PVV (Dutch Party of Liberty), a supporter of the current government, as insulting and threatening," the MEPs have stated in a letter.

Bodu and Saryusz-Wolski have pointed out that Dutch Prime Minister Mark Rutte has refused to distance himself from the anti-immigrants website promoted by the PVV and by the policy of the party in general.

"Where diplomacy fails, it is the right of the citizens to intervene directly, by democratic means, like it is the consumer's right to choose. A signal of unity must be sent to the Dutch Government and to the radical Party whose extremist actions are tolerated," the MEPs have declared, explaining their call for a boycott of Dutch products.

According to them, "a boycott of Dutch products coming from 100 million consumers is the right answer to the extremism promoted by the PVV."

Recently, all Bulgarian MEPs also expressed their outrage with the Dutch website. In a statement, the MEPs accused PVV of trying to discriminate against European citizens.