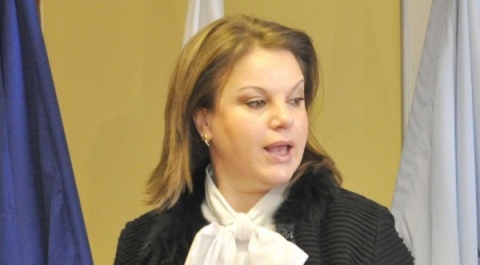 The parliamentary group of ruling Citizens for European Development of Bulgaria party, GERB, is going to decide Tuesday on the fate of the discredited National Health Insurance Fund, NZOK, Director, Neli Nesheva.

The scandal flared after Members of the Parliament from the right-wing Blue Coalition released for the media documents showing that all while NZOK is in shambles, its employees have received in 2011 over BGN 2 M in bonuses, of which BGN 30 000 went to its Head.

In the last few days, the Bulgarian Doctors Union, the Bulgarian Industrial Chamber, the Union of Multi-profile Hospitals, and the Parliamentary Committee on Health have declared their support for Nesheva, and insisted that changes in NZOK leadership will unnecessarily shake the system.

The Chairman of the Doctor's Union, Tsvetan Raychinov, commented that Nesheva had done a great job on the NZOK helm.